If you would like to know when the class class in your area is happening please add your email and location here and I will let you know.

Simply secure the early bird price for your spot with a $70 paypal deposit with your name and email. 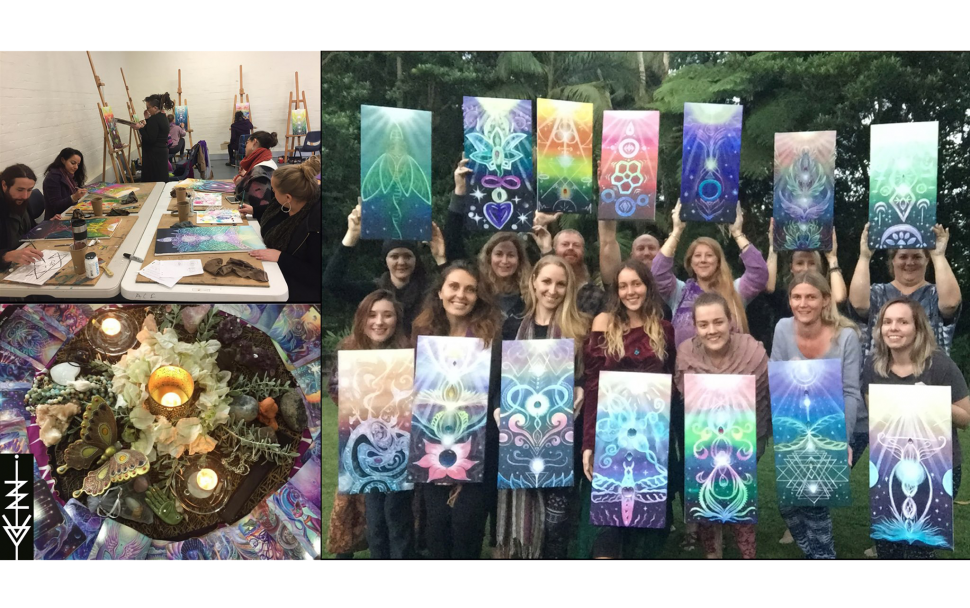 Past Exhibitions and Festivals :